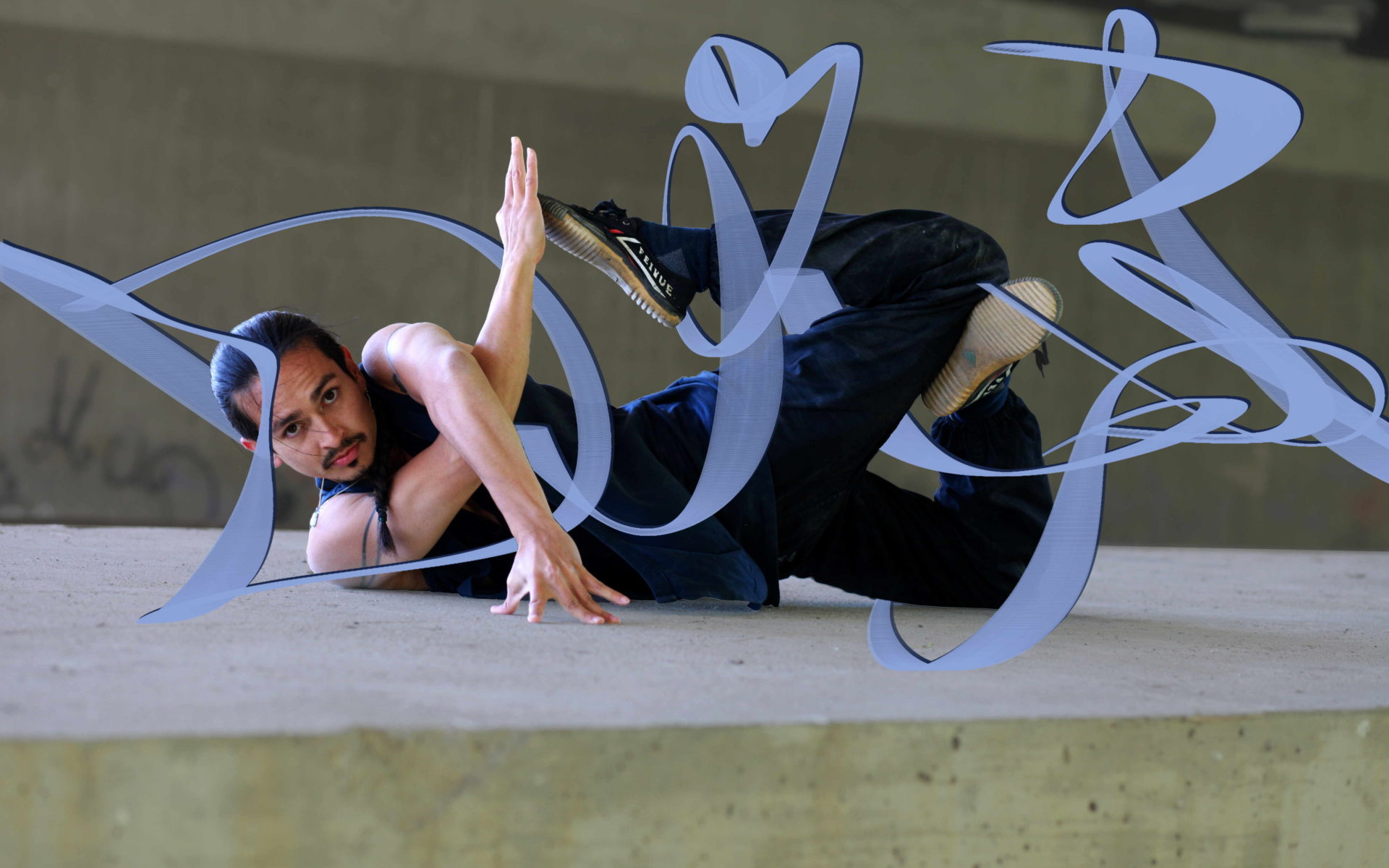 Many times I meditated and thought that I deeply sunk into myself and immersed myself into the void of nothingness, and then I woke up and realized that I was just sleeping. The false brother of trance is automatism which is sleeping consciousness.

The difference between evolution and innovation

Dancing is not something you do. Dancing is something that happens with you. If you truly dance, you will feel like something is pushing and pulling you, swirling you around. In order to connect the so-called „higher self“, you have to surrender. But be aware, you can be taken over by the automatism of the ego. Then you may believe that you had a trance, but your creative mind actually was not active and your dance was an automated repetition of what you already knew.

A hint to not fall into automatism

A hint whether you are connected with the higher self or not is the spontaneous occurrence of moves and ideas that you can not remember, that you have ever done or seen before. These moves pop out of nothing and they really surprise you.