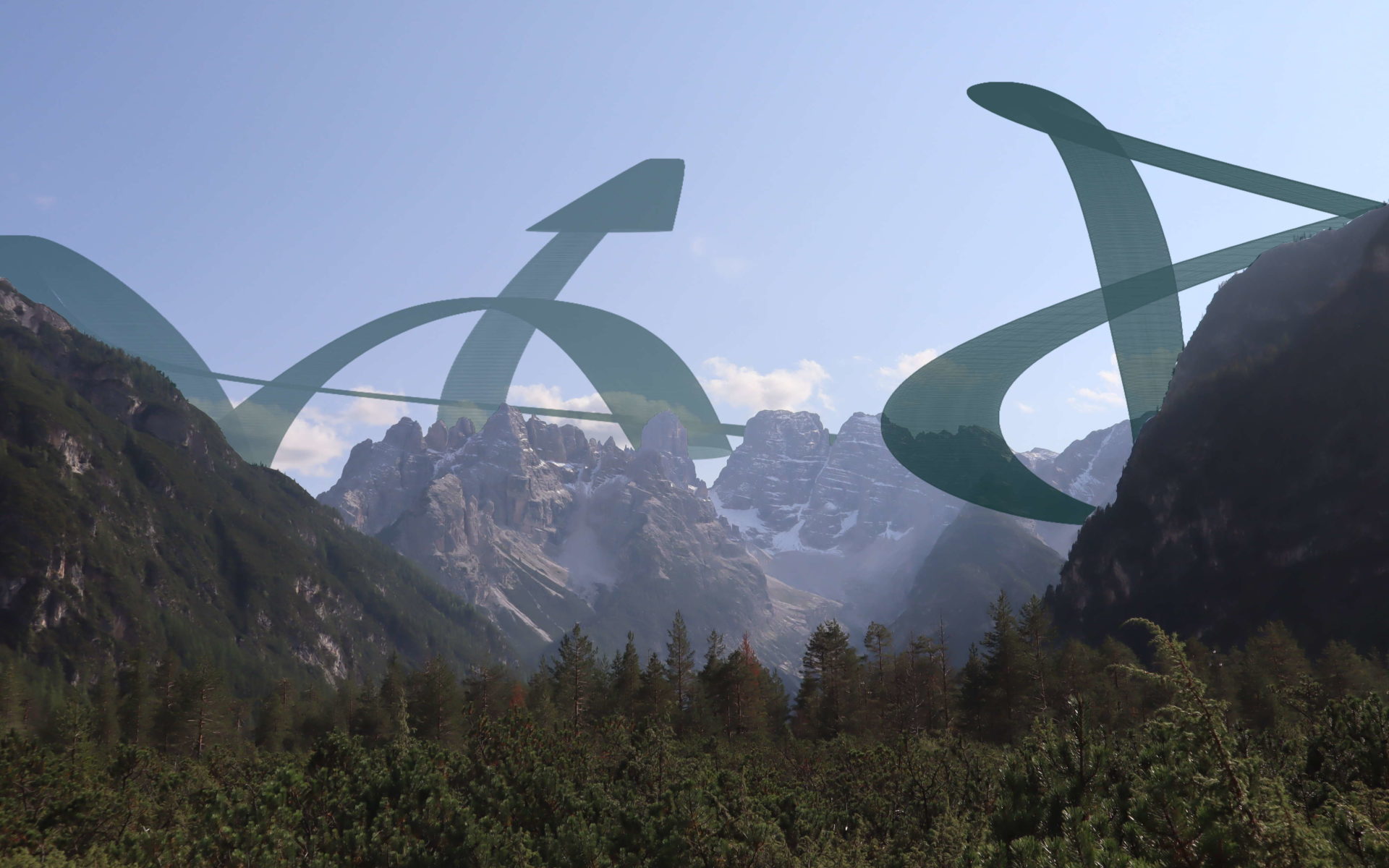 Speaking within the group

Individual and personal prospects should not be brought up when we discuss something. They should be reserved for personal and private sessions. Don’t lose the topic by bringing your personal issues. What we discuss has to do with the entire thing.

Define the problem and issue clearly to ensure that everyone has the same understanding of what is being discussed. Every issue is inspected from the physical and the spiritual point of view.

Only one person speaks at a time. Everyone else should be listening in a non-judgmental way to what the speaker is saying. We use some object (such as a stone or stick), which the person who is speaking holds and then passes to the next person who has indicated a desire to speak. Taken notes during the discussion, to know what you want to say when you speak.

Everybody has the opportunity to speak at least once before anybody speaks twice.

All comments should be addressed directly to the question or issue, not on comments that another participant has made.

If you perceive that what someone says is worthless for you, listen with your heart.

After all the participants contributed their ideas, the facilitator tries to synthesize a course of action in which everyone agrees from the ideas of the group.

Anyone who feels that an important point has not been taken into consideration and cannot give consent to this synthesis should be given the chance to speak again. And will be asked to picture a new synthesis including the point.

No comments which put down others or oneself are allowed neither self-put-downs such comments as, “I don’t think anyone will agree with me, but…” or “I’m not very good at…”

If someone cannot give consent, she or he will be asked if it is an insurmountable objection and is given a last chance to express this point of view. A majority vote is used as a last resort if complete consensus can’t be reached.

We respect the wisdom of the council. We share our ideas, but we don’t insist on our idea to prevail. Once an idea is shared, we let go of it. We don’t identify ourselves with an idea neither we own an idea.

All decisions will be written down. That will be the reference if any questions come up. Write down the decisions.

Reflect (think deeply) about the qualities needed in those chosen for leaders in the situation. Then think about who best combines those qualities from among the circle and community; consider everyone.

Without the least trace of prejudice and with an open and loving heart, ask the Creator (or however we designate a higher power or source of inspiration) to guide you to make the best choice.

Each, in our own way, asks the „Creator“, for guidance and direction so that the Creator`s Will can guide everyone involved in the election process. Pray enough so everyone at the election meeting is truly connected by heart and mind with the Creator.

Before a decision is made the council tries to make sure that enough information is gathered, before making a decision. Decisions will be not made while gathering information.

Once a council has decided something in unity, respect demands that no one speak secretly against what has been decided. If the council has made an error, that error will become apparent to everyone in its own time. A decision of society is a decision of everyone. When decisions are made they will get put in action with the total wholehearted support of the entire collective even if someone doesn’t fully agree.

Everyone in the community must give their wholehearted and unreserved support to the chosen leaders. No one should speak secretly against those elected. Rather, everyone should now rally behind the council, pray for them, share their best ideas and insights with them and cooperate to ensure the success of everyone.