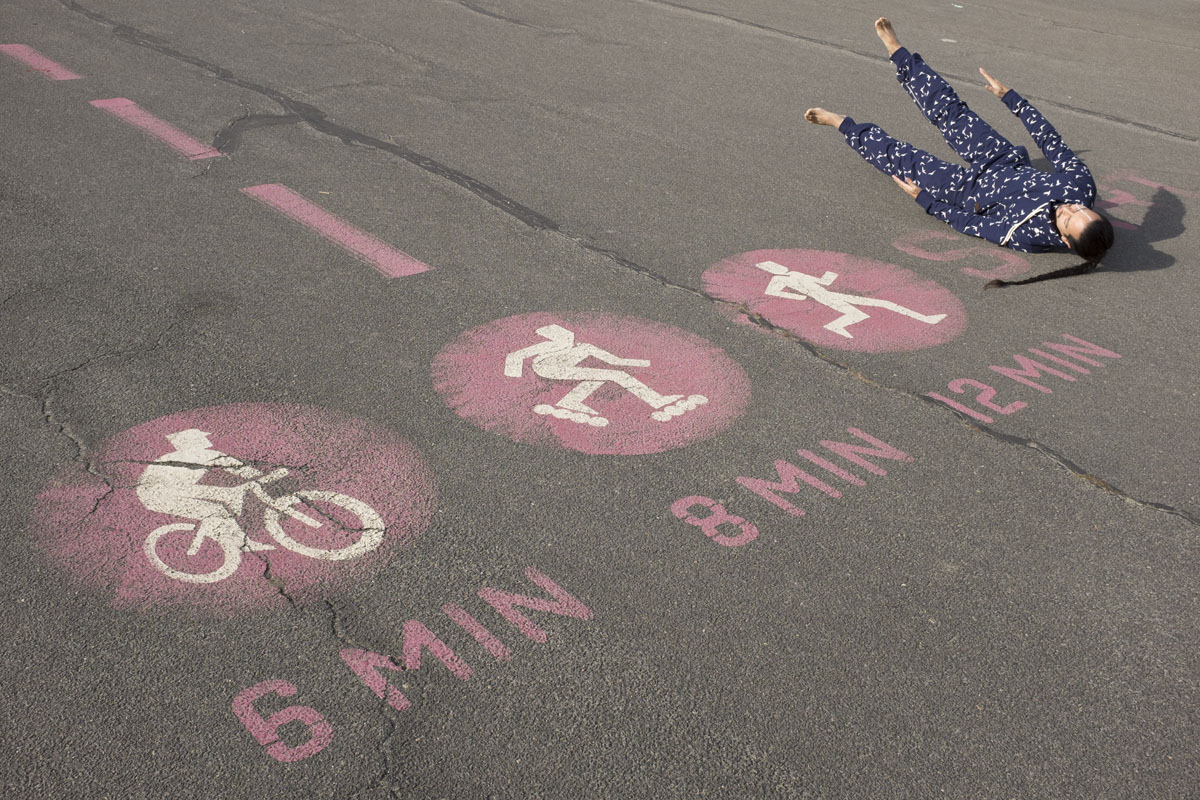 The false brother of trance is sleep. In the Upanishads (old spiritual book from india) this mysterious state of pure awareness is discribed as something like “a dreamless sleep, but you are awake”. Many times i meditated and thought that i deeply sunk into my self and immersed into the void of nothingness, and then i woke up and realized that i was just sleeping.

The false brother of the higher self is the ego (a belief system made out of thoughts). Both can speak to you. Both can make you serve them. But only the higher self can innovate. The ego can only evolve. The difference between innovation and evolution is that innovation brings out something that is really new, where evolution is a re-arrangement of things that were there before. In other words: Innovation brings kid into existence without parents, while the kids of evolution have parents.

Many times i say that dancing is not something you do. Dancing is something that happens with you. If you truely dance, you will feel like something is pushing and pulling you, swirling you around. In order to connect stronger with this mysterious so called “higher self”, you have to surrender. But be aware, you can also surrender and be taken over by automatism which is a service of the ego. Then you may belive that you had a trance, but your creative mind actually was not active and your dance was an automated repetition or recombination of what you already knew. A hint whether you are connected with the higher self or not, are the sponaneous occurence of moves and ideas that you can not remember, that you have done or seen them any time before. These moves pop out of nothing and they really surprise you.